Masats in the International Exhibitions 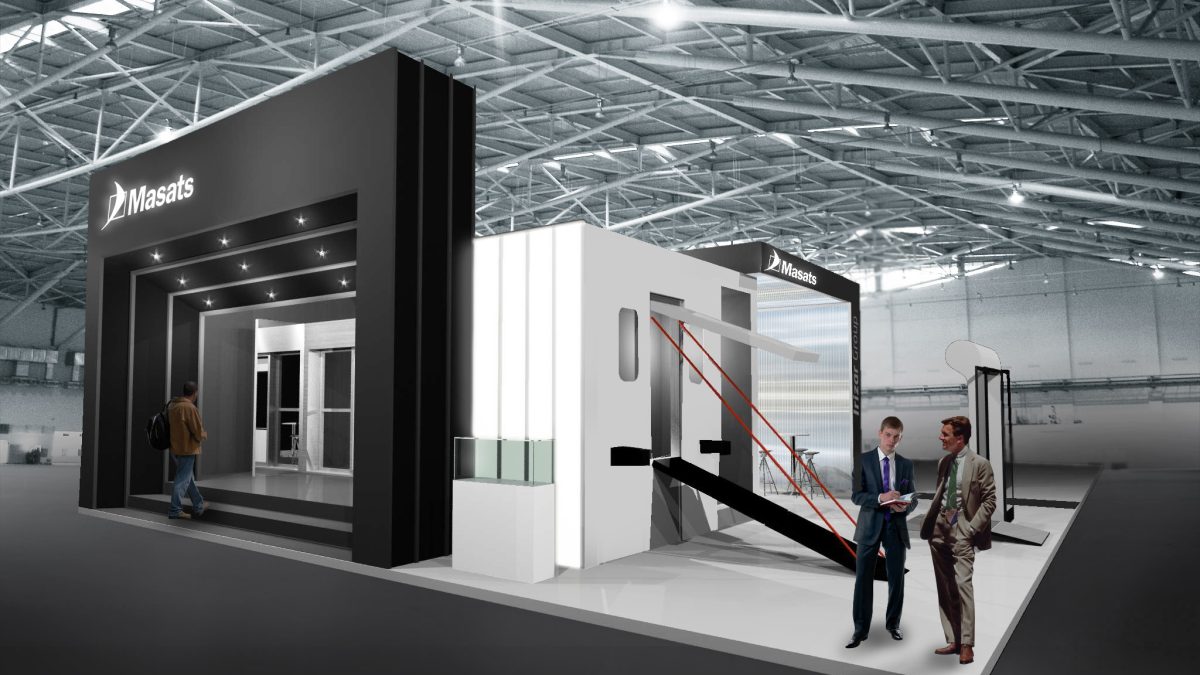 In September Masats will participate in important exhibitions in the transport sector: INNOTRANS in Berlin will take place from the 20th to the 23rd of September. There the Masats products  for the railway sector will be exhibited, as the electric sliding doors.  But especially important will be the world launch of the Platform Screen Doors PSD.  The stand will be located in the Hall 3.1B Stand 405

IAA Hanover is held from the 22nd to the 29th of September. MASATS will present its range for buses and coaches, with a special attention to the new lift for coaches KV5.

During the same dates, from 19th to 21st September, he BUSCON Exhibition will be held in Indianapolis (United States).  At booth No. 333 Masats will present the standard electric door for Sprinter minibuses. 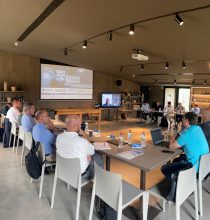 Advances in the field of Predictive Maintenance CBM Masats hosted the Quo Vadis CBM workshop on 20 October organised by IN-MOVE by Railgrup and the members of the #CBM Working Group, of which… 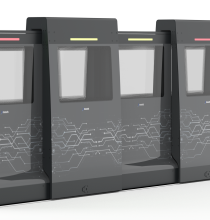 Innotrans World Premiere from Masats: PASD Platform Adaptable screen Doors Masats is going to present a world novelty at the Innotrans fair to be held from 20 to 23 September in Berlin. The new PASD…

EN-UK
We use cookies on our website to give you the most relevant experience by remembering your preferences and repeat visits. By clicking “Accept All”, you consent to the use of ALL the cookies. However, you may visit "Cookie Settings" to provide a controlled consent.
Cookie settingsAccept All
Manage consent

This website uses cookies to improve your experience while you navigate through the website. Out of these, the cookies that are categorized as necessary are stored on your browser as they are essential for the working of basic functionalities of the website. We also use third-party cookies that help us analyze and understand how you use this website. These cookies will be stored in your browser only with your consent. You also have the option to opt-out of these cookies. But opting out of some of these cookies may affect your browsing experience.
Functional
Functional cookies help to perform certain functionalities like sharing the content of the website on social media platforms, collect feedbacks, and other third-party features.
Performance
Performance cookies are used to understand and analyze the key performance indexes of the website which helps in delivering a better user experience for the visitors.
Analytics
Analytical cookies are used to understand how visitors interact with the website. These cookies help provide information on metrics the number of visitors, bounce rate, traffic source, etc.
Advertisement
Advertisement cookies are used to provide visitors with relevant ads and marketing campaigns. These cookies track visitors across websites and collect information to provide customized ads.
Others
Other uncategorized cookies are those that are being analyzed and have not been classified into a category as yet.
Necessary
Necessary cookies are absolutely essential for the website to function properly. These cookies ensure basic functionalities and security features of the website, anonymously.
SAVE & ACCEPT